The Borneo Case – Poignant documentary about how the world’s oldest rainforest has been felled piece by piece to make way for dams and palm oil plantations. The filmmakers filmed the clear cutting over a period of 25 years and followed activist Mutang during that time. He grew up in the jungle and has campaigned for years against the logging and the corrupt government of Malaysia. More…(link)

We had the privilege to watch this documentary again in Den Haag on 25 March 2017. It has reminded us again what we are “fighting” for and our cause for a better Malaysia.

Meeting Mutang Urud (Penan Activist) and shaking his hands was another special moment for us. He mentioned that he felt many times that he was alone “fighting” this cause, we told him that we are all standing along with him and encouraged him to be strong and continue the “good fight”! 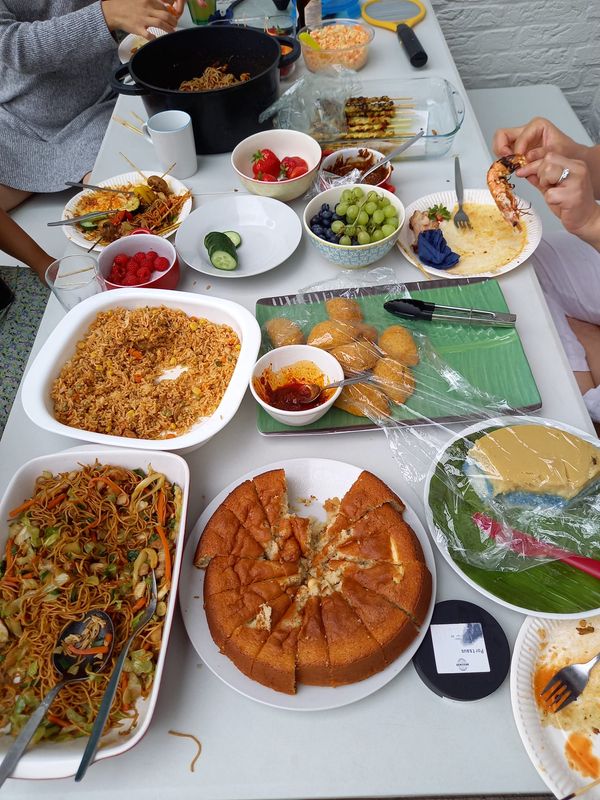 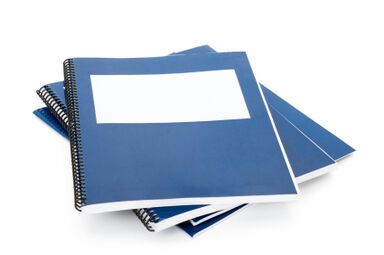 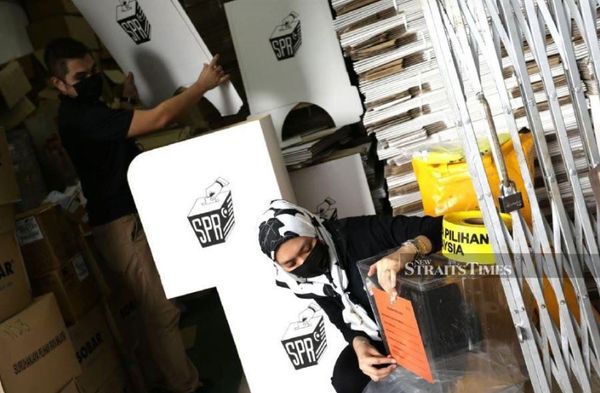